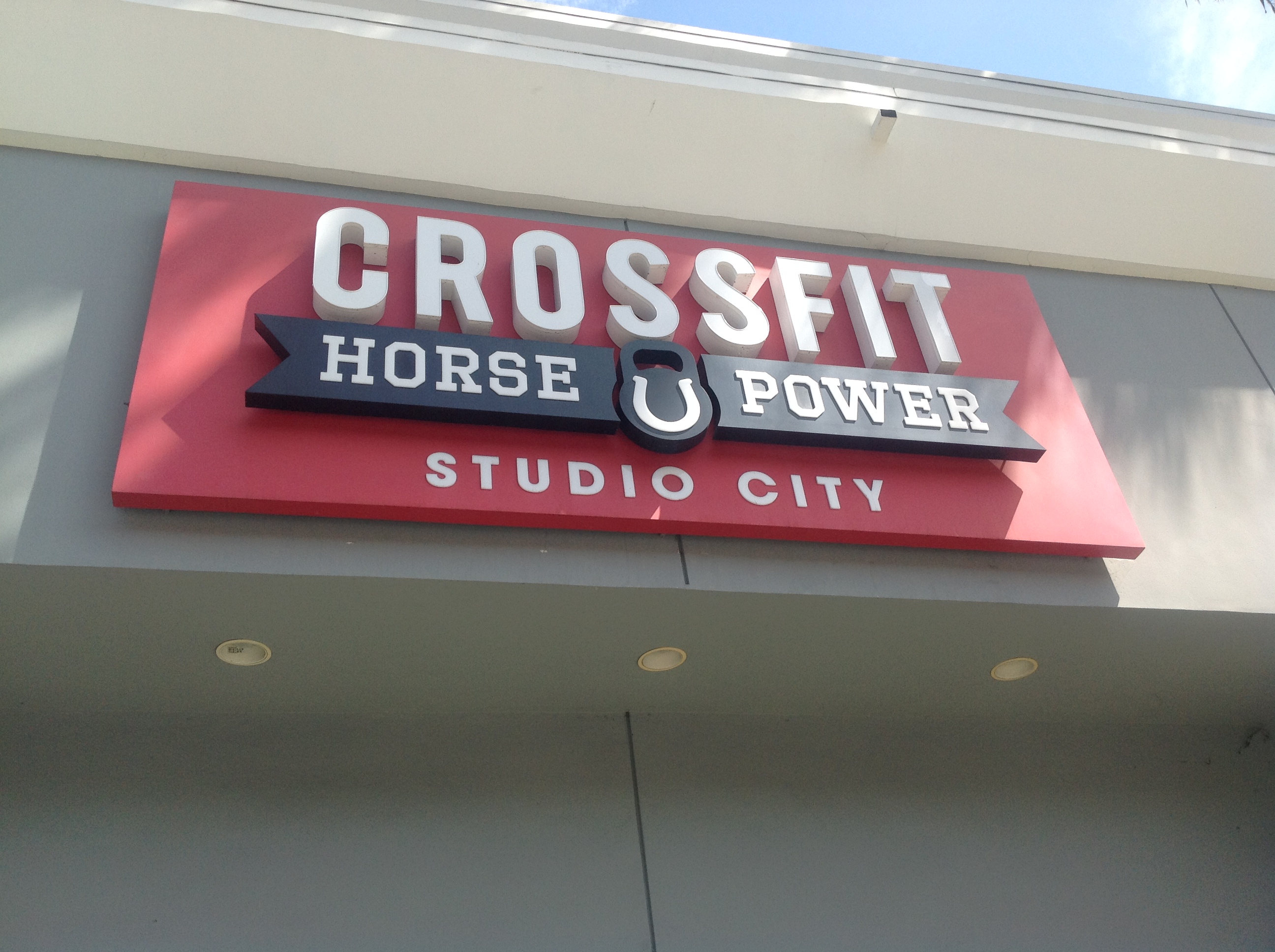 They’re all my babies, of course, but last night was, by far, the funniest Cavern of Whimsy ever. From top to bottom, everything just worked:

– This month’s SoCal Slideshow Tour took us to Studio City, where I called out everything from the pitiful state of the Los Angeles “Riverwalk” to “Crossfit Horse Power,” a workout facility with no relation to either horses or automobile engines.

– Ugly & Delicious performed “Ragamuffins” — with sketches about getting high on nutmeg, four-hour boners, thumb wars, and an ultra-crass cooking show, among other things — after which I commented they should change their name to “Funny & Hilarious.” (I know, I know, I’m so lame.)

– I premiered a new “It’s All Mike (and a bag of chips.)” in which Bag has a disturbingly dark view of Randian economics. [Plus, the whole series is now available in the Original videos section!]

– Sethward did a slapstick routine as the self-proclaimed “strongest man in the world.” I won’t spoil it, except to relay an overheard bit of conversation after the show, from Nick Casalini of Ugly & Delicious: “That bit would work great at children’s parties if you covered up your penis more.”

– I did some standup, then Riley Trela did some standup and absolutely killed, with a combination of personal material and off-the-wall one-liners. I’ve been laughing about his “inexperienced anti-Semite graffiti artist” bit all day.

But the most ridiculous part, to me, might’ve been the size of the audience: tiny.

I can say with no bitterness that it’s comical how few people showed up for what was one of the best shows I’ve seen anywhere, of any kind, in a very long time. Here’s a prediction: in five years or so, after several performers from this lineup become household names, you’ll hear lots of people saying they saw them here first, at The Cavern of Whimsy.

They won’t have, but they’ll lie and say they had. Because it was outstanding.

One final date remains: May the 4th. And if you don’t think I don’t have a few tricks up my sleeve for the finale, you don’t know Mike.